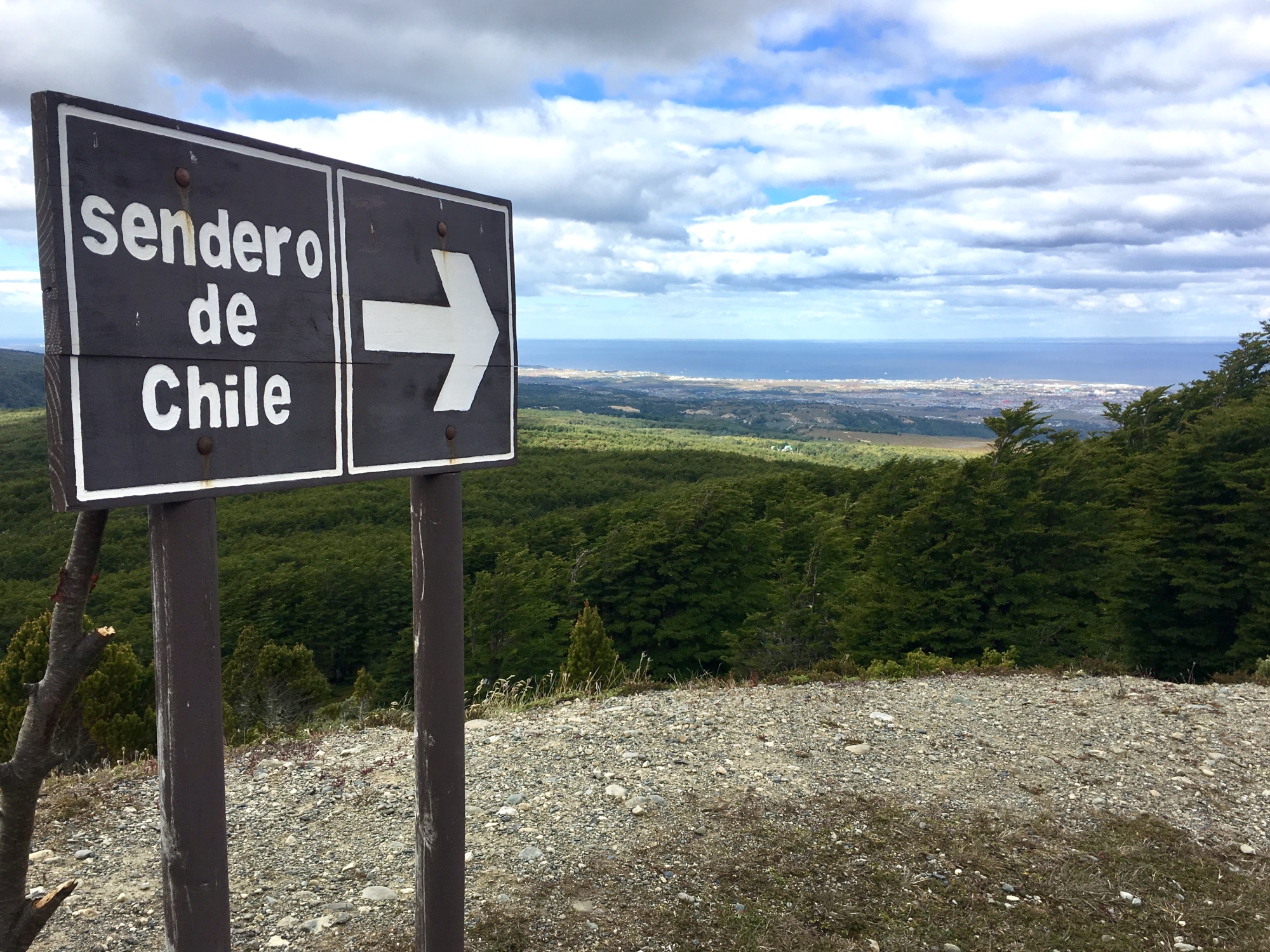 Punta Arenas (or historically known as Sandy Point in English) is the capital city of Chile’s southernmost region, Magallanes and Antartica Chilena. It lies atop rolling hills that look over the Strait of Magellan and acts as the gateway to Chilean Patagonia.
We arrived at the Presidente Carlos Ibáñez del Campo International Airport very early in the morning after a short 3.5 hour flight from Santiago. The airport is fairly small, with only 3 gates in the terminal. But it handles a very large number of passengers per year due to high amounts of tourism in Chilean Patagonia. 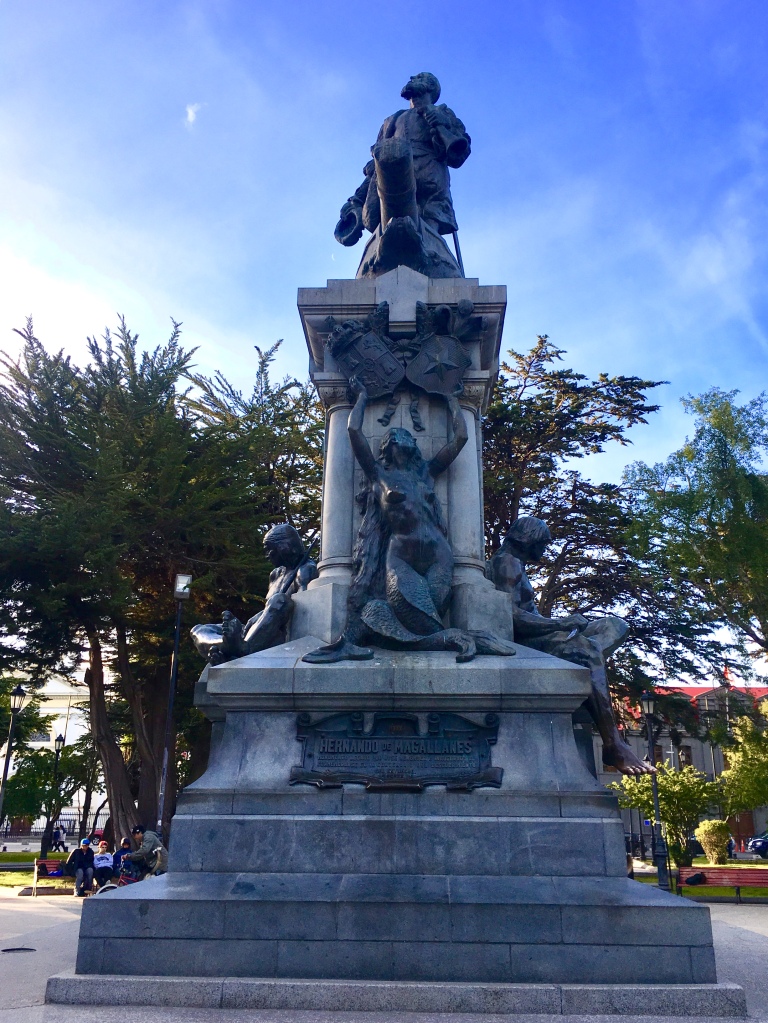 We spent about 8 days total in Punta Arenas – most of them relaxing and stuffing our faces with some quality home-cooked Chilean food. In between the great food, awesome wine, and even better beer (shout out to Austral’s Calafate Ale and Hernando de Magallanes Brewery’s Golden Ale), we did manage to see a few things in town.
Nao Victoria Museum
This museum exhibits a full-size replica of the first ship ever to circumnavigate the world – Ferdinand Magellan’s Nao Victoria. The Nao Victoria was the first boat to explore the region of Chile in 1520 and is considered one of the most famous ships in the history of navigation. 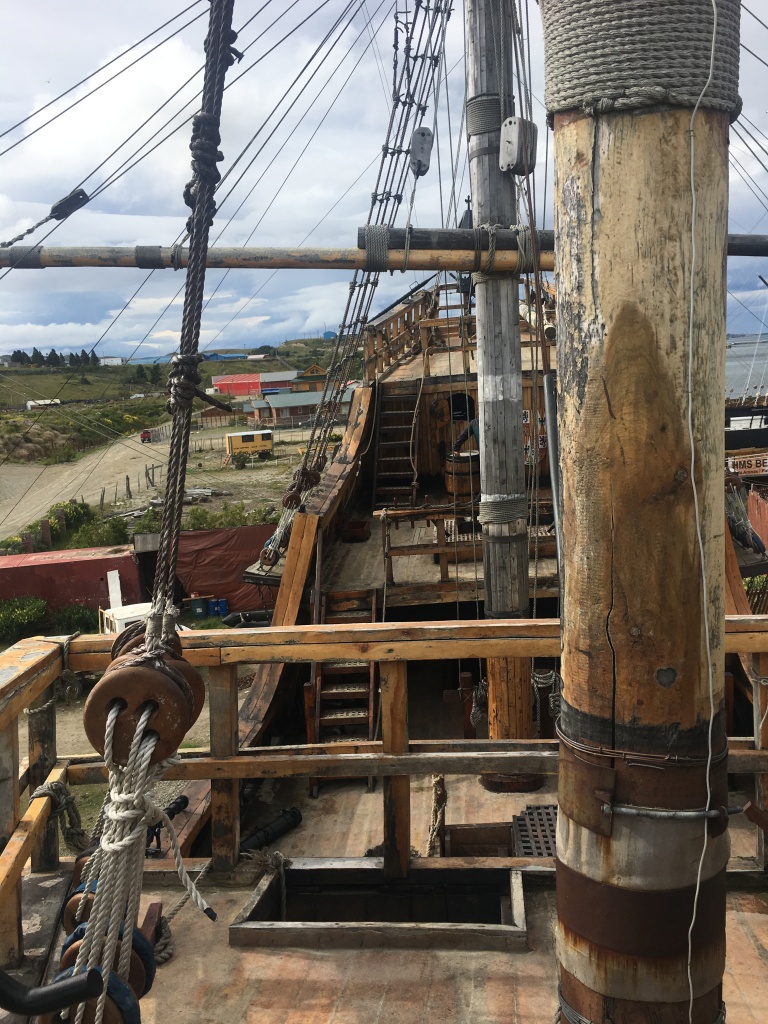 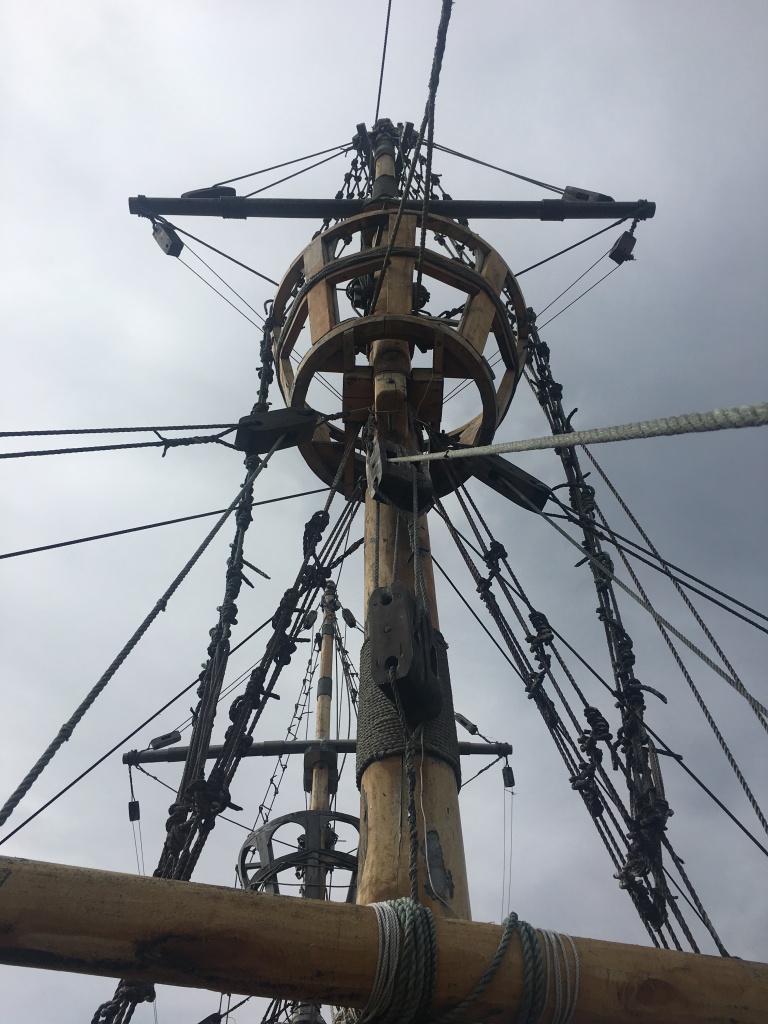 The museum also exhibits a replica of the James Caird, a lifeboat from the Endurance, a ship that was stranded on Elephant Island during the Imperial Trans-Antarctic Expedition of 1914-1917. The lifeboat was used by 6 members of the Endurance to sail over 800 nautical miles in order to find help for the other members of the stranded Endurance. The total voyage lasted 16 days! 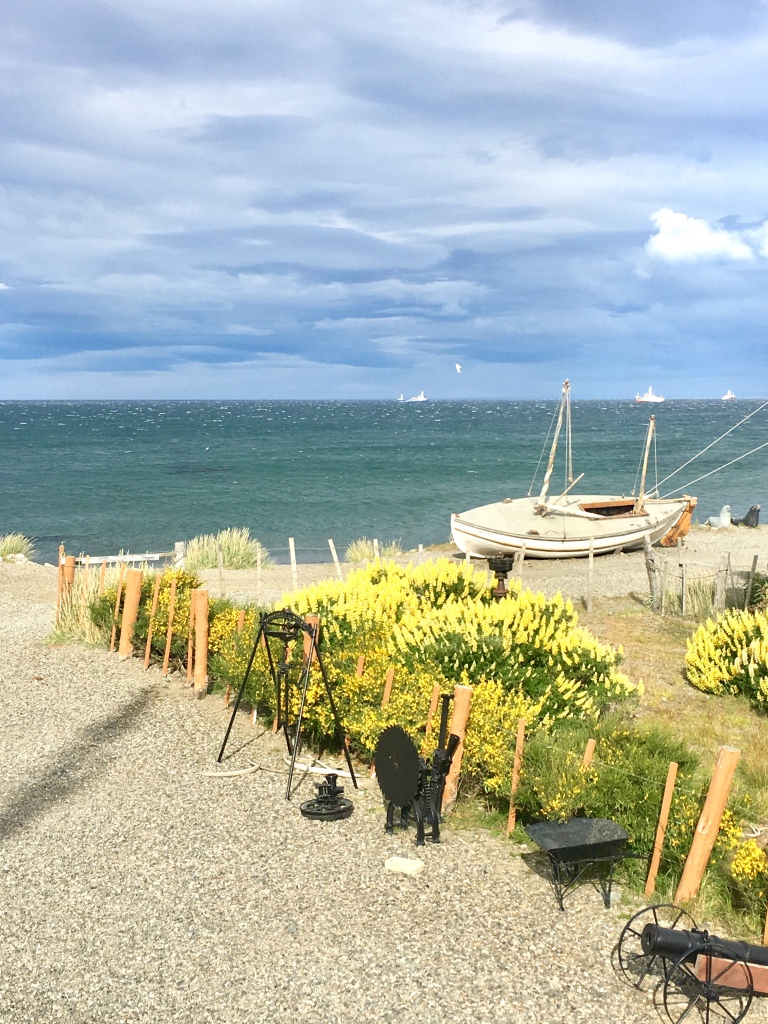 It was really interesting to see the replicas of the ships. It’s amazing that people used to sail in these wooden boats in such cramped conditions. I can’t even imagine doing it.
Magallanes National Reserve
The Magallanes National Reserve is a national reserve of the Magallanes and Antartica Chilena Region. It is located just outside of downtown Punta Arenas and offers beautiful hikes and walks. The park charges an entry fee, but it is well worth it because you can spend hours hiking in the park. 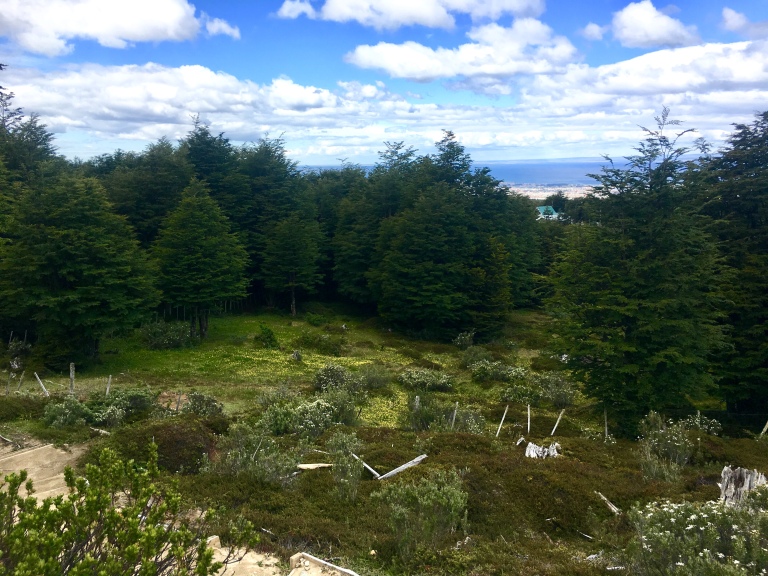 There are several hikes to choose from, so we opted to go for something that was not too long or strenuous. We hiked up to the Mirador Zapador Austral, which takes about 2.5 hours. It offers a beautiful panoramic view of Punta Arenas with the Strait of Magellan. 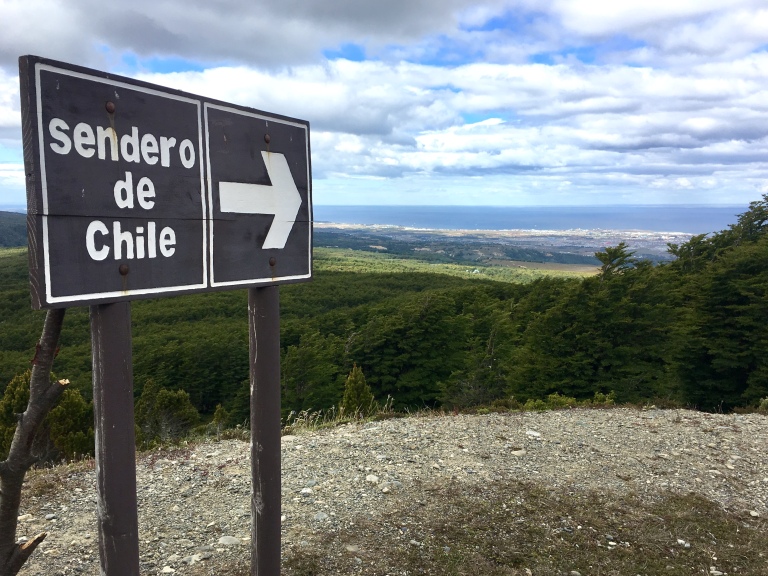 The path we took was not paved, but it was marked. Definitely bring your hiking shoes or else you’re going to end up sliding around in the mud! 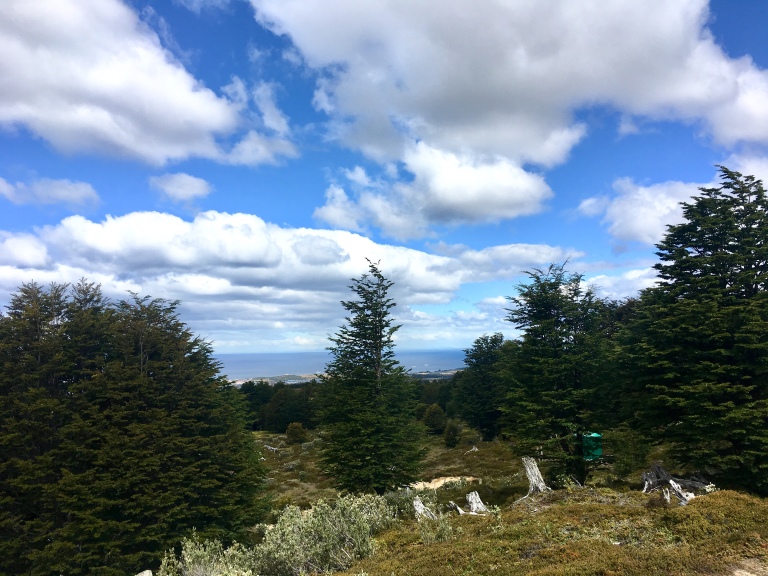 One thought on “Punta Arenas”