Magdalena Island is a small island in the Strait of Magellan in Chile. It was declared a national monument – Los Pingüinos Natural Monument. The island is home to the largest penguin colonies of south Chile, with an estimated 60,000 breeding pairs of the Magellanic penguin. 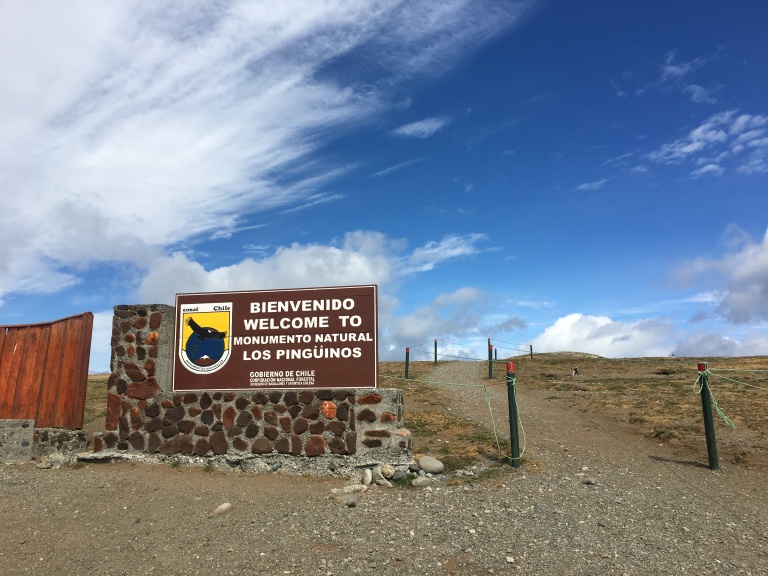 The islands are completely uninhabited by humans (except for the park rangers) and every summer, thousands of tourists travel to the monument to see the penguins. 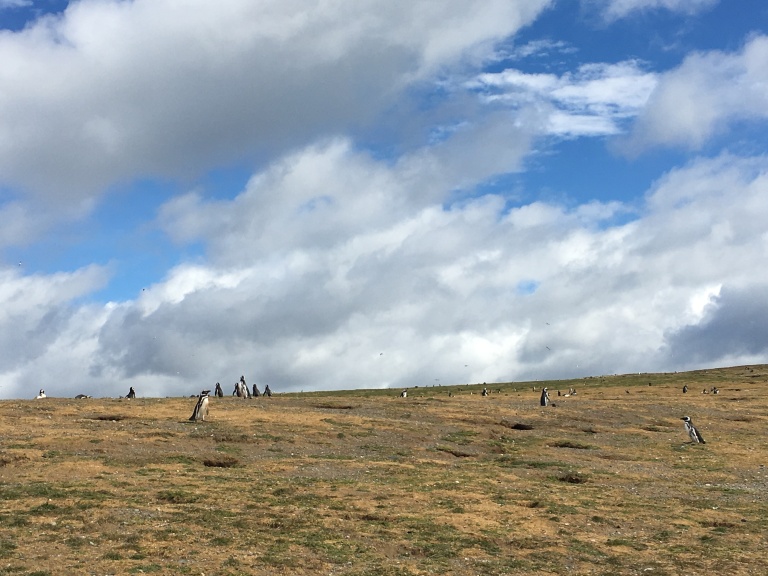 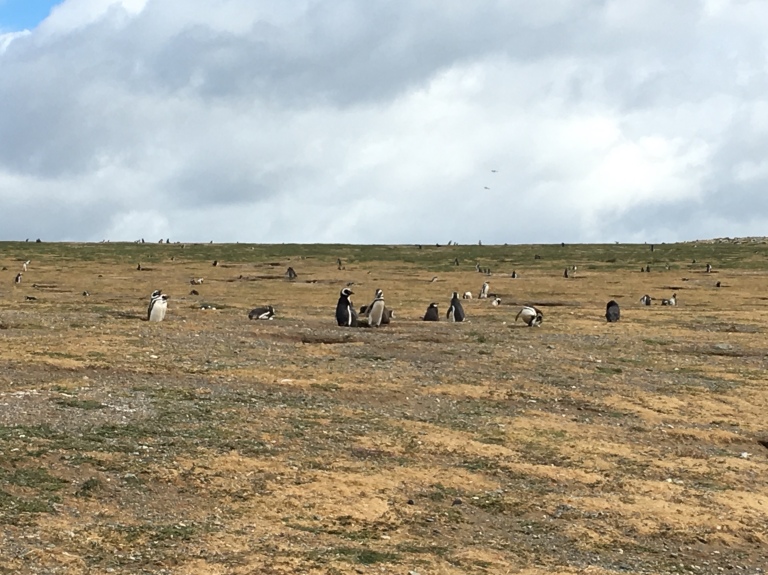 Our guided tour included a one hour walk along the walkway. If any penguins wander onto the walkway, we all have to stop and let them go. Penguins get the right of way!

We saw so many penguins up close, it was insane!

We learned that a penguin pair will have two eggs every season. If you see two chicks with a parent, it means a 100% success rate! 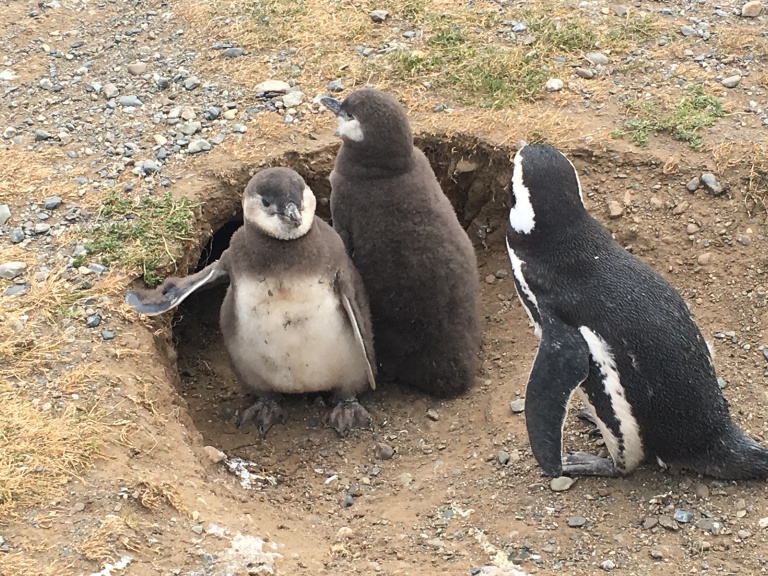 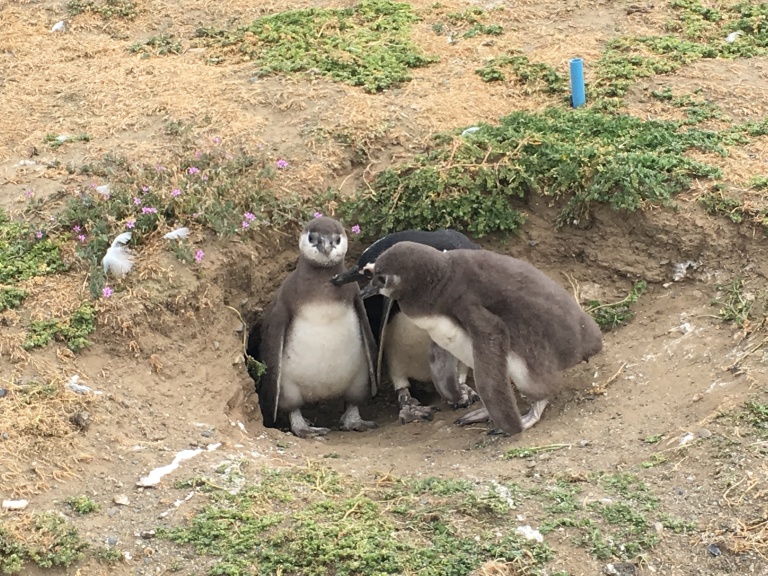 We managed to go during lunch time for the penguins, so a lot of them were along the shore.

Visiting the Island was an experience of a lifetime! If you find yourself at the end of the world, make sure you book a ferry to see them!