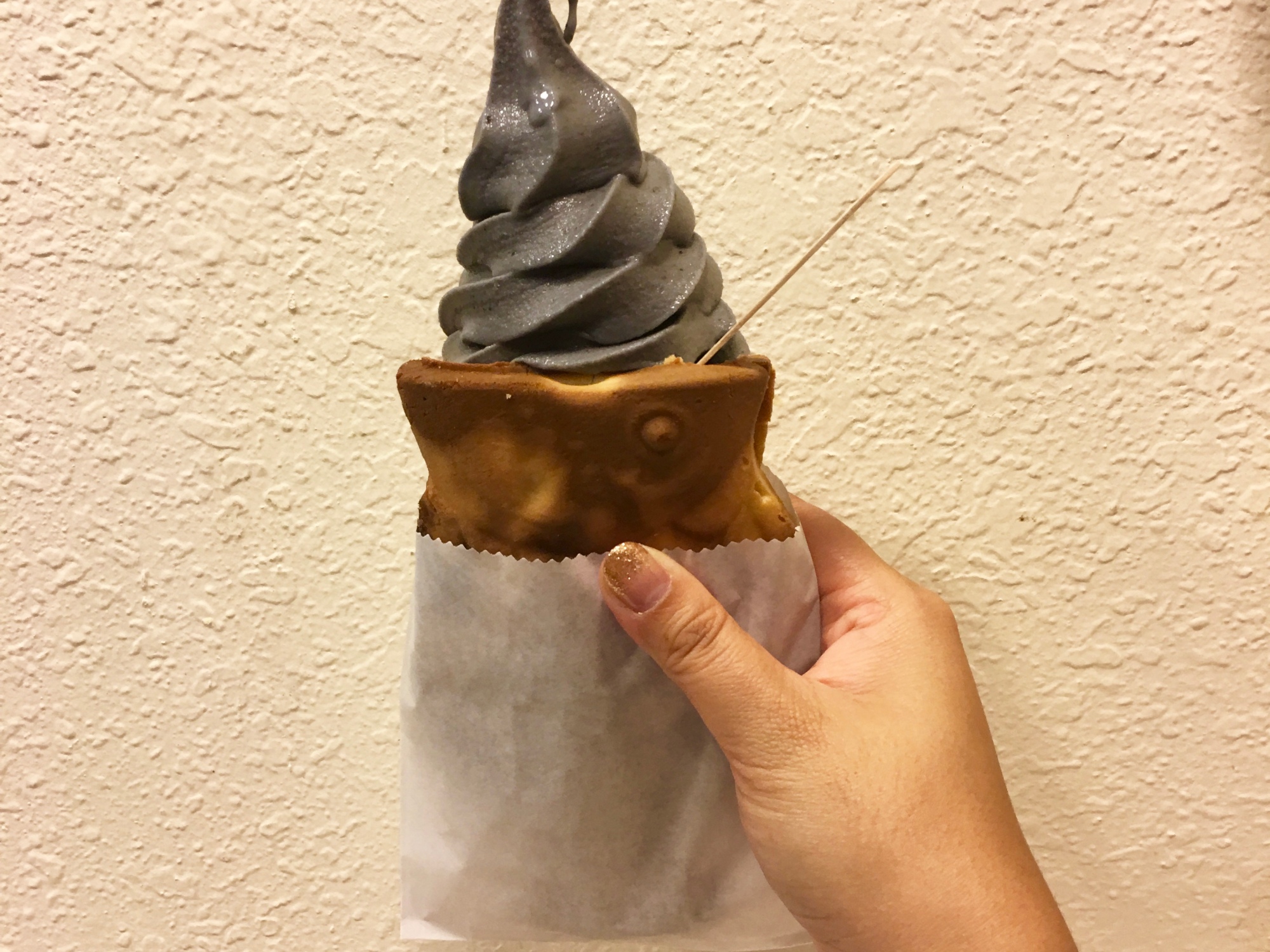 When I found out that I would be traveling to San Francisco for work, I quickly looked up places to eat. I also asked all my friends who had been there before what they ate while they visited. I made a list. I think I managed to hit a lot of the items on the list.

Philz Coffee is a chain coffee house based in SF. Despite it being a chain coffeehouse, everyone I know who’s been to SF tells me that if I’m into coffee, I need to visit Philz. 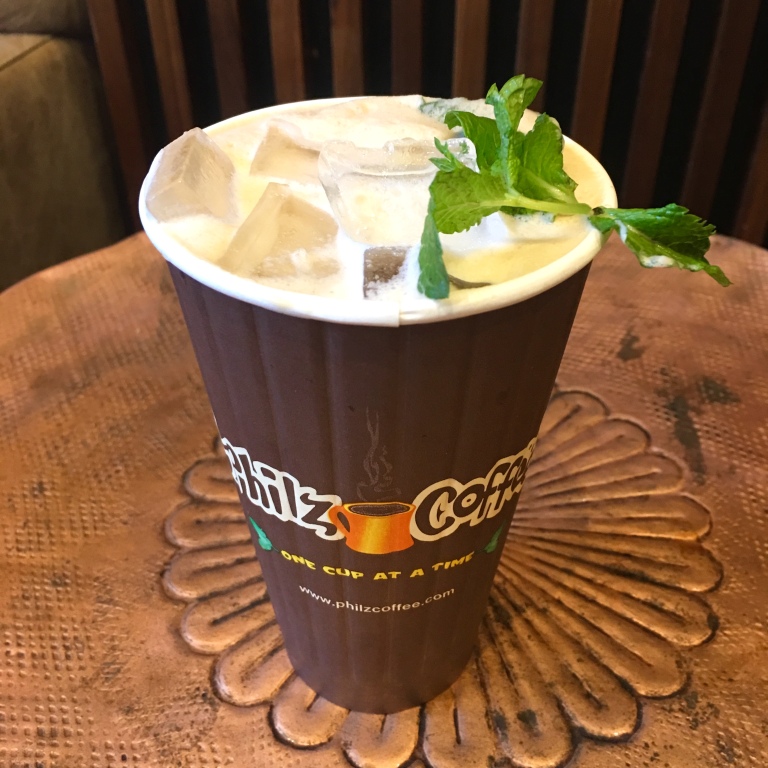 Despite the fact that I prefer my coffee with no sugar and just a splash of cream, I opted for the traditional light and sweet Mint Mojito. It was so good. The coffee was so smooth and the subtle hint of mint really made the drink pop. I LOVED it. I had it twice during my week in SF.

Sakesan is a fairly new, but super hip Japanese restaurant in the Balboa Terrace area. I met up with a friend for dinner while I was in town and he suggested we go to Sakesan. We ordered a bunch of items, but the highlight was the Cherry Blossom Roll. They also serve an amazing uni sushi combo – one from Santa Barbara and one from Hokkaido. 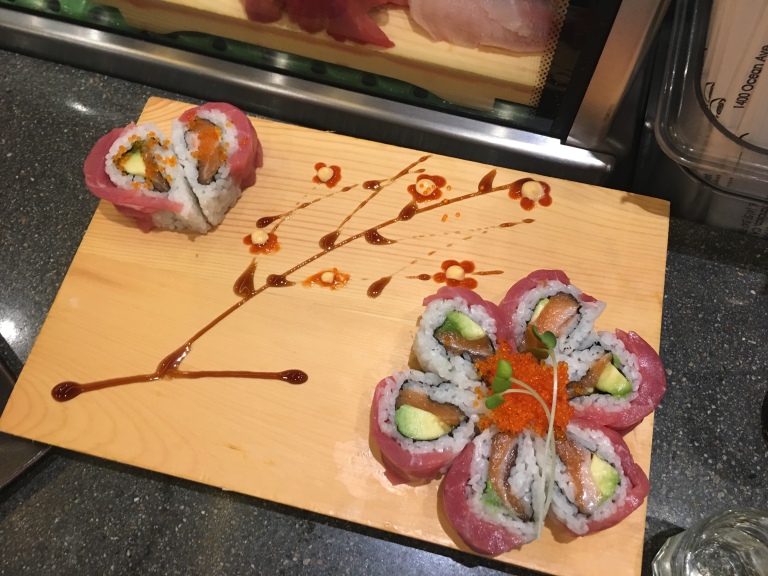 Uji Time, located in JapanTown, serves taiyaki, or little desserts shaped like a fish. We walked over to Uji Time after dinner in the area. I ordered their sesame soft serve in a large taiyaki with red bean filling. They were also serving a season flavor – honey lavender. I think the sesame is the best flavor. Uji Time is not as good as Japan – but it’s just about the best taiyaki I’ve had in the US. 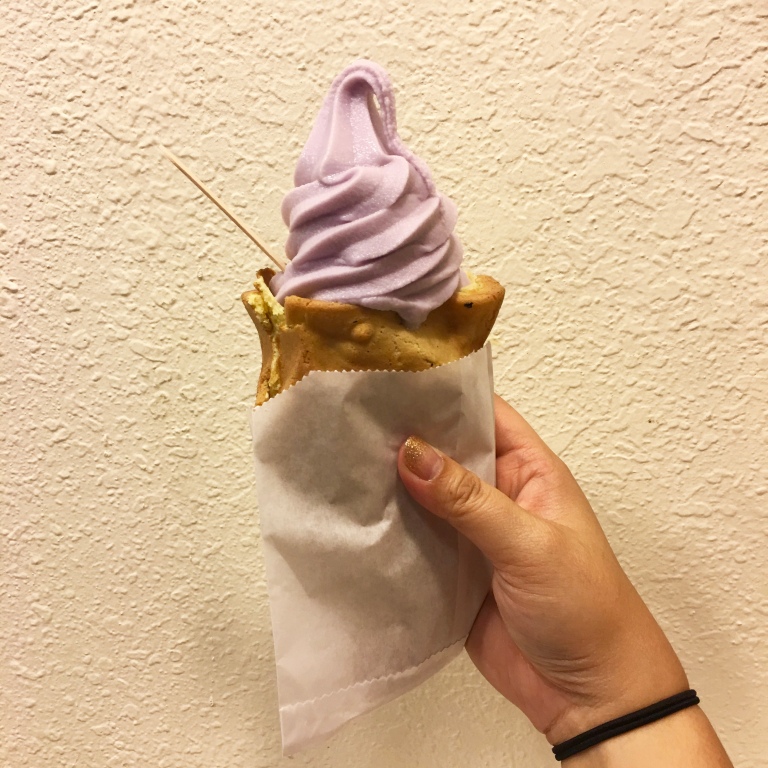 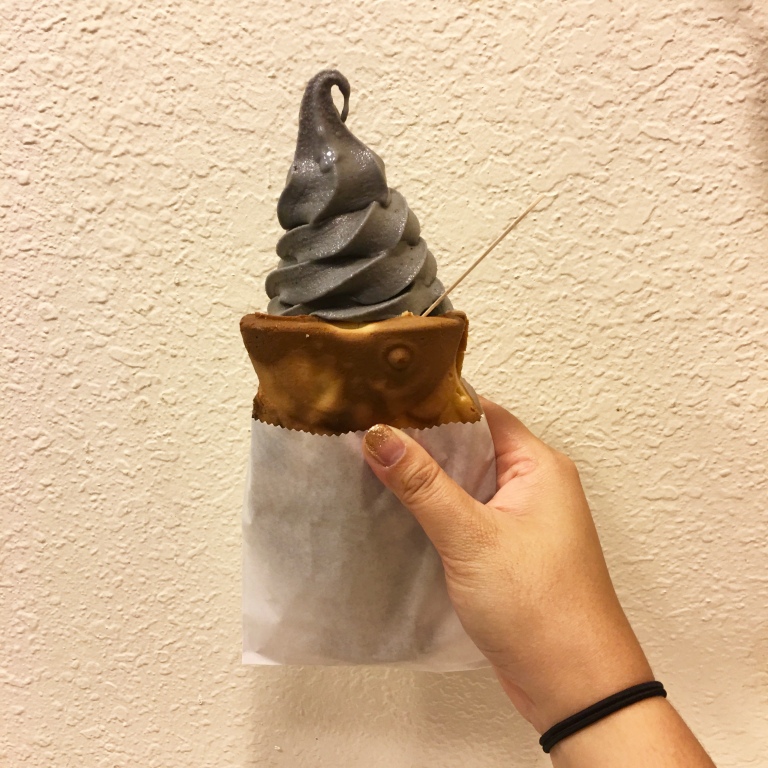 Tartine Bakery is one of those places you find on Yelp because they have over a thousand reviews and everything is super positive. I first found Tartine while doing a “Best Restaurants” search on Yelp for SF. I’m a huge banana cream type of person – I love banana cream pies and banana puddings. They had me at banana cream. I think my favorite was either the Morning Bun or the Banana Cream Tart. 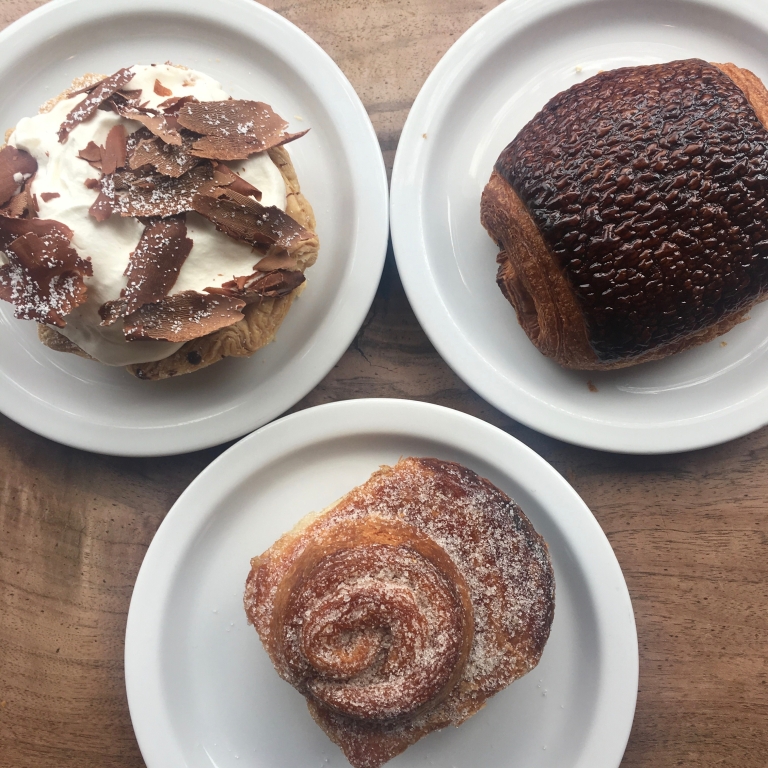 BF is a huge Peruvian cuisine fan. When I discovered Limon, I put it on the list and we made reservations for a Tuesday night dinner – right before our flight back home. We ordered a bunch of items to share, but I think the highlight was the Grilled Beef Tongue or the Fish Ceviche. 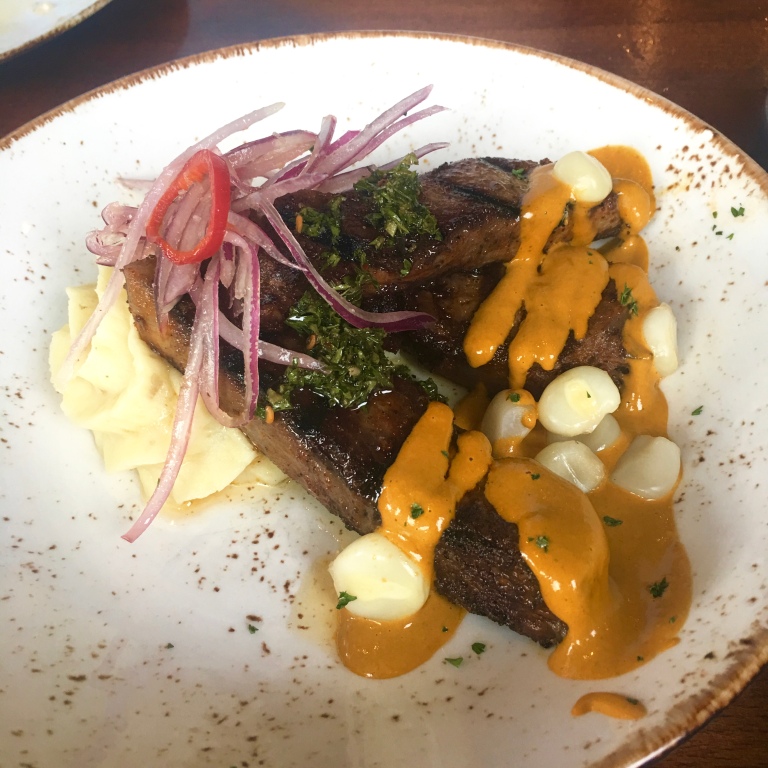 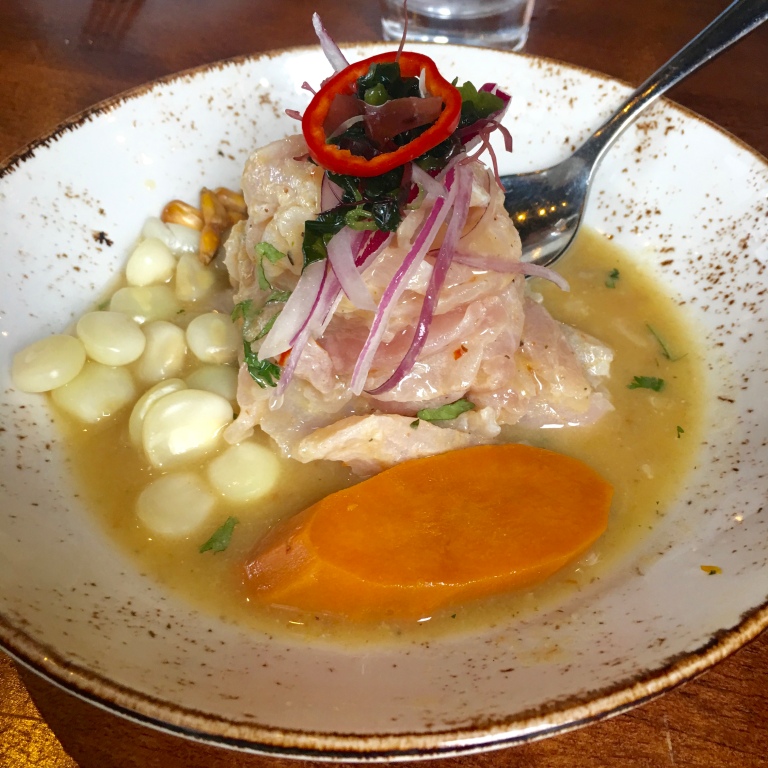