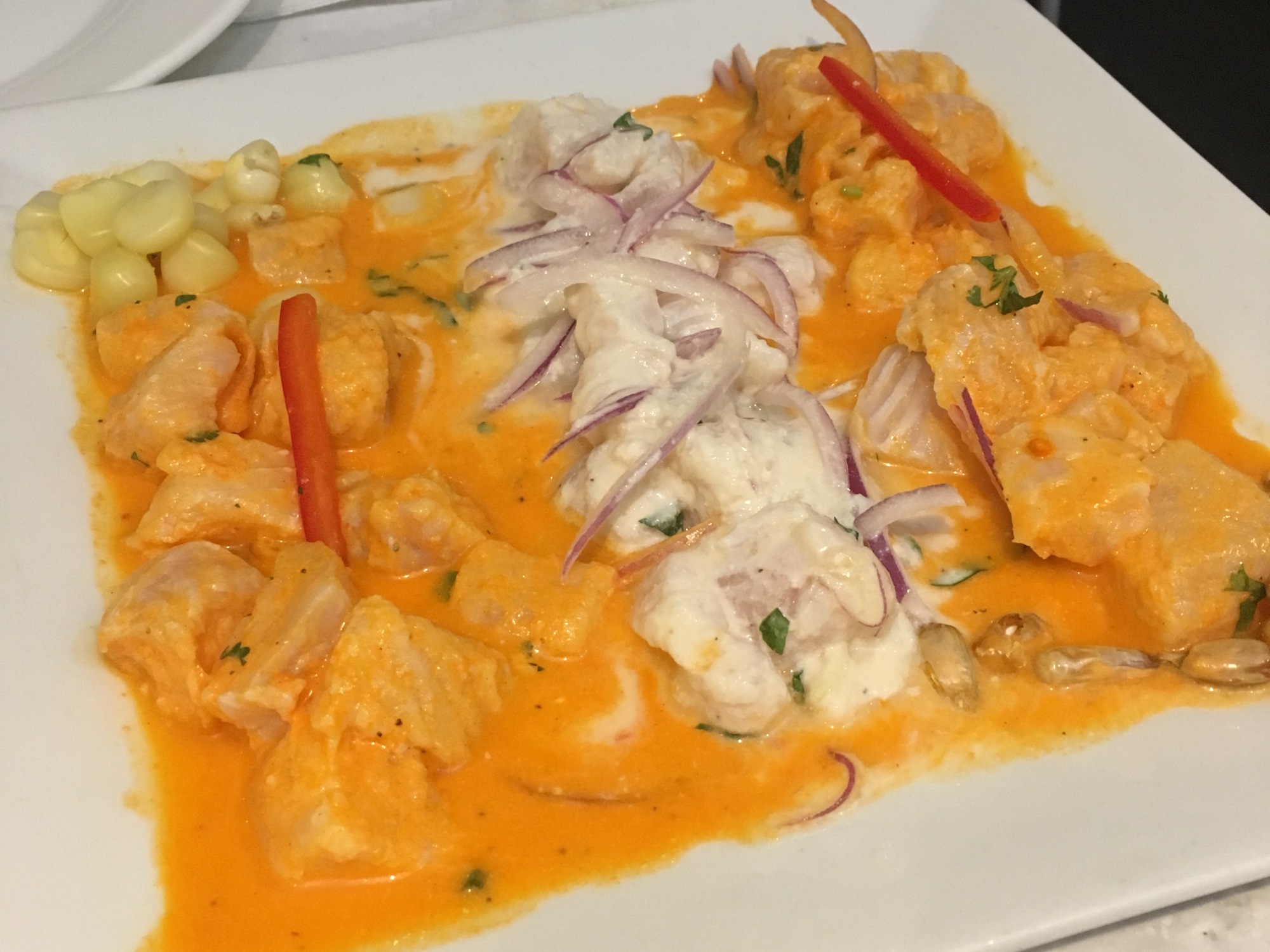 Miami is home to so many diverse and delicious cuisines. Given my foodie palate and X’s love for ceviche, we were both super excited to check out the food scene, which is heavily Latin American and Caribbean inspired.

Our first order of business after landing was to make our way over to Versailles for a Cuban sandwich. Cuban sandwiches are perhaps the most iconic Miami dish. Made with Cuban bread, yellow mustard, roasted pork, ham, Swiss cheese, and sliced dill pickles and then grilled, it is perhaps one of my favorite sandwiches of all time.

We arrived around 12:30pm via Uber and there was a large crowd/line. Thankfully, it only ended up being about a 20-25 minute wait. I had their classic Cuban sandwich and we split an order of the fried plantains. Mmmmm. One of the best Cuban sandwiches that I have ever had! It’s a super large portion!

We had their tres leche for dessert and X was super happy about it. He loves a good tres leche and this one was particularly good. He liked that they used more of a meringue topping over your standard whipped cream. 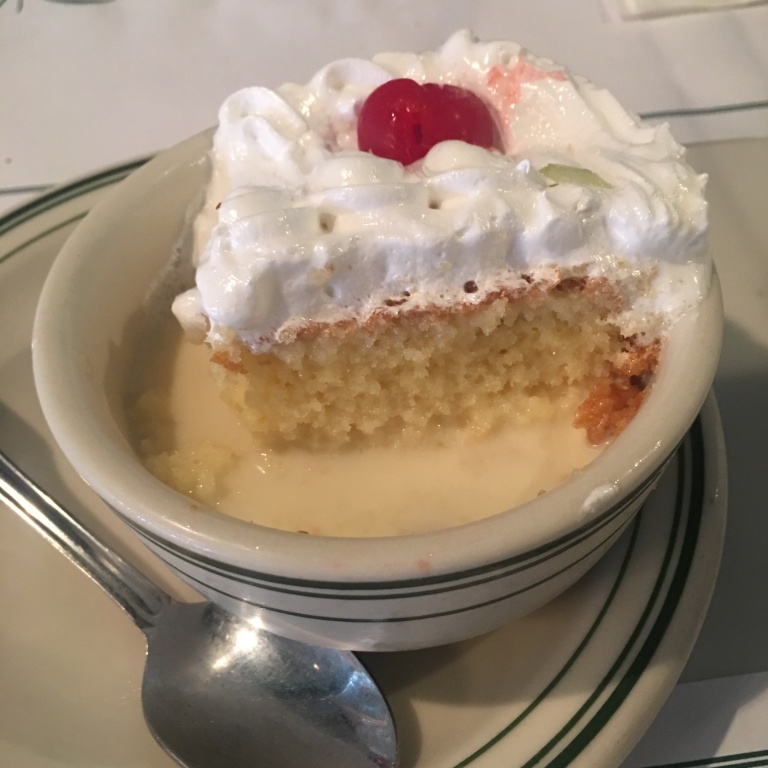 For dinner that night, we went to CVI.CHE 105 for some ceviche. Ceviche is a super popular dish made from fresh raw fish that is cured in citrus juices, such a lemon or lime. We had their Rojiblanco Ceviche, which features both Virgin cream and rocoto pepper cream sauces. The ceviche was really good. I think we both agreed that the rocoto pepper cream sauce was our favorite, since it had more flavor. 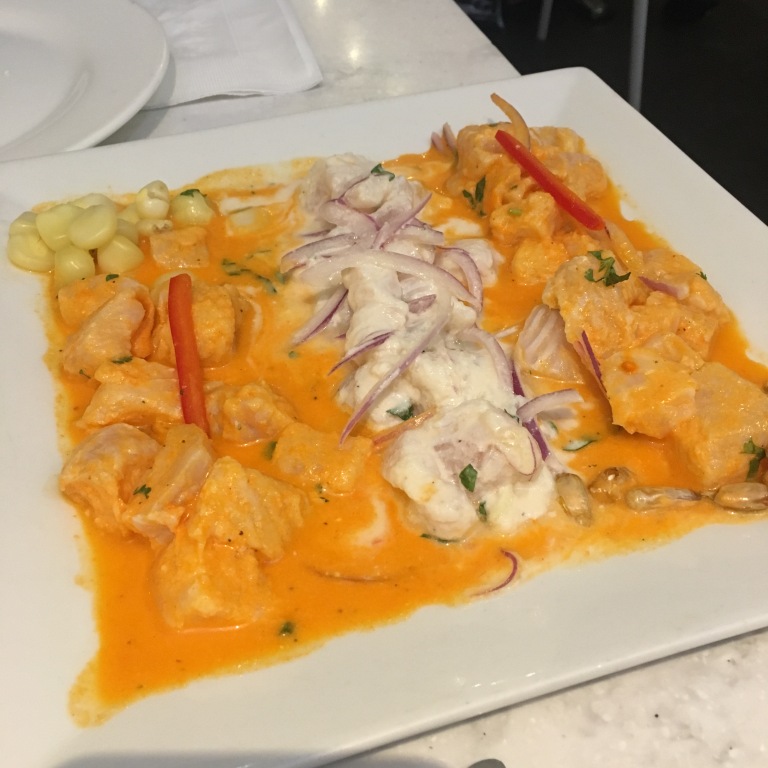 We also had their Risotto Fillet, which features rice cooked in a Huancaína reduction with Peruvian yellow pepper and fresh Peruvian Paria cheese accompanied by juicy pieces of fillet mignon topped with Arequipan onions and tomatoes. This dish was super rich and really hit the spot. I was introduced to Huancaína as a sauce during our trip to Chile and I’ve been in love with it ever since. The fillet was very juicy and cooked to perfection.

It was impossible to even scratch the surface with the 2 days that we had to spend in Miami. We had some truly delicious food while we were there and we’re both really looking forward to the next time that we get to sail out of Miami, so we can try some other places!